The Taupō landscape is made up of volcanoes, geysers, boiling lakes and bubbling mud pools, with the natural thermal spas in the area making for a great place to relax after a day of learning.

The nearby Kaingaroa Forest is the largest man made forest in the world and attracts mountain bikers and hikers to its stunning forest tracks.

A few minutes south of Lake Taupō is Tongariro National Park, made world-famous in the Lord of the Rings trilogy. In 1887 its three magnificent volcanoes, Ruapehu, Tongariro and Ngauruhoe, were gifted to the people of New Zealand by the Ngāti Tūwharetoa people.

Tongariro was New Zealand's first national park and the fourth in the world. It's also a dual World Heritage area, a status which recognises the park's important Māori cultural and spiritual associations as well as its outstanding volcanic features. It's part of a Volcanic Zone and the Thermal Explorer Highway.

The majestic snow-capped Mount Ruapehu is the country's largest ski area and hosts one of the best one-day walks in the world: the Tongariro Alpine Crossing. After hiking, fishing and skiing, you might appreciate the many shopping and dining opportunities in Taupō's central business district.

The Toi Ohomai campus in Taupō is only a few minutes from the centre of town.

Read more about Taupō at the Love Taupō website

Campuses and delivery sites in Taupō 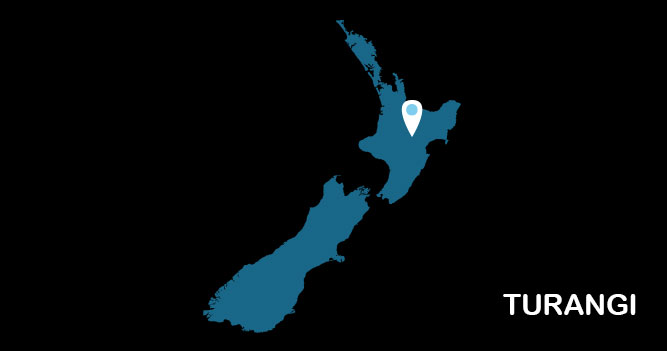